This home had a chimney that was causing some major draft issues in the home. the chimney was completely uninsulated due to the fact that previous code enforcement restrictions wouldn't allow anything to touch the chimney because of obvious fire hazards. Now because of these code restrictions, there was a direct gap between the house and the chimney starting in the basement and going all the way up through the attic. This gap was causing the drafts and making the homeowners very uncomfortable. Because of the advances in technolody and products, we were able to propose a way to seal that gap with materials that are fire proof and fire resistant. This method will leave the homeowners much more comfortable and will also help save a little money on their energy bills since the air they pay to heat/cool isn't escaping right out of the home. 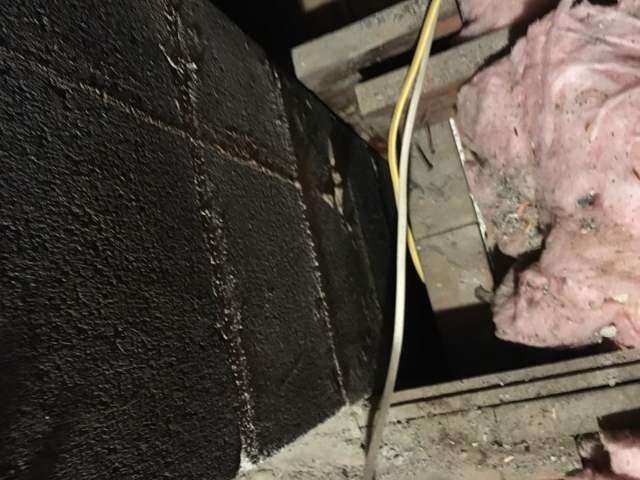 Drafty Chimney with No Insulation

This chimney is how code would like it to be with fiberglass a good distance away from it so that it doesn't catch on fire but the chimney has a huge gap between it and the house and that gap is letting all of your conditioned air leak right out to the outside. 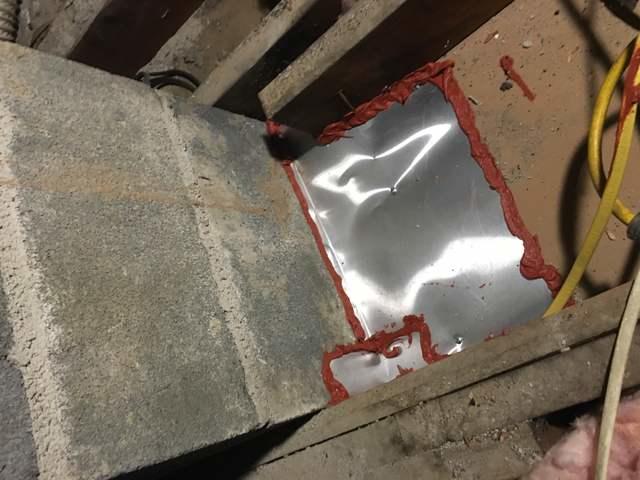 This shows how the gap was sealed in the attic. 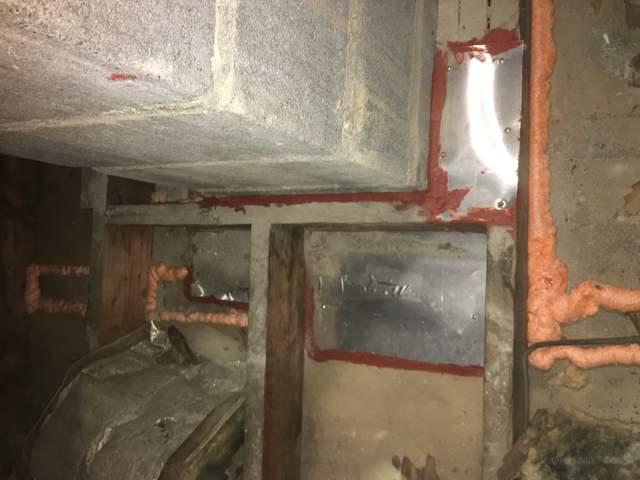 These are some of the areas that we air sealed around the chimney in order to completely seal the conditioned air inside of the home.

Back to Previous Page

We serve the following areas